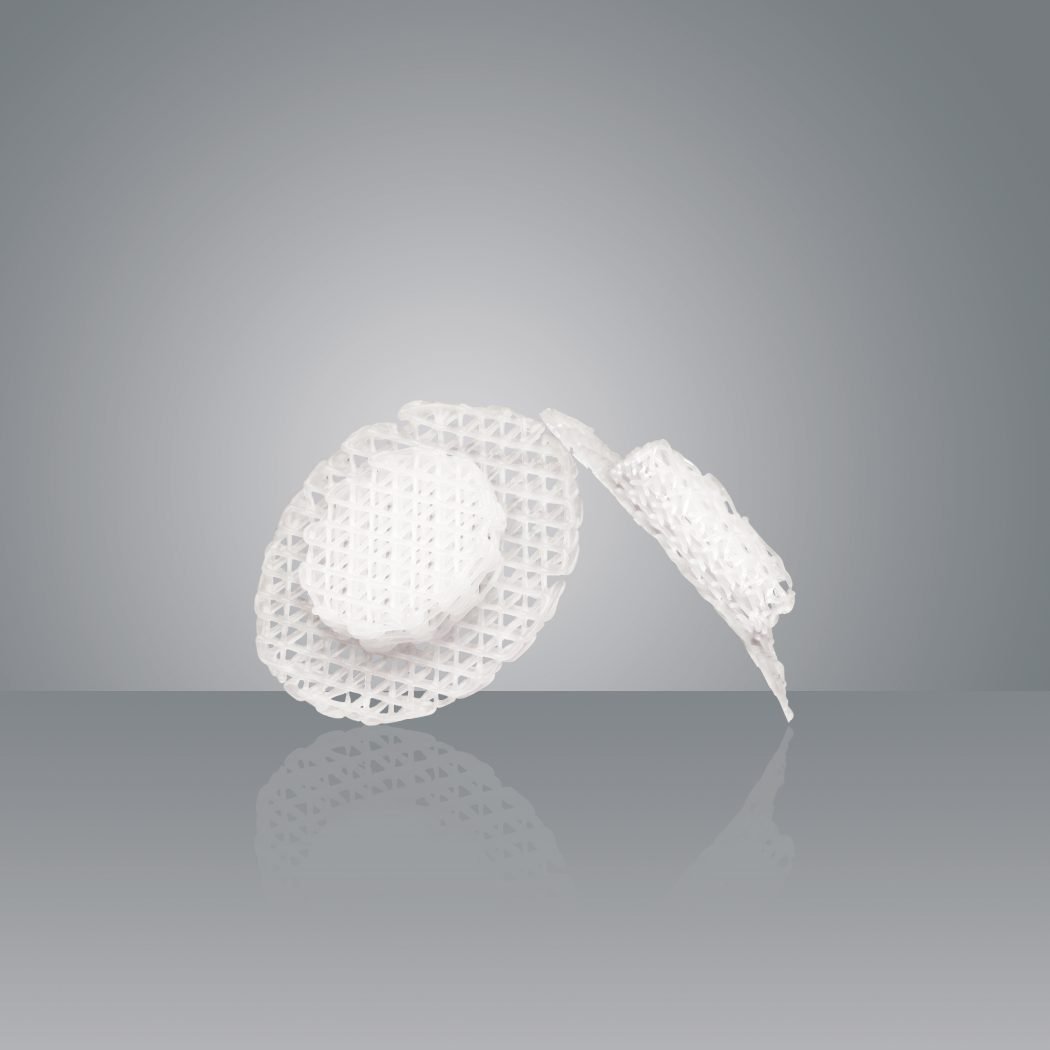 With the advancement of bioresorbable technology, the methods of treating tissue traumas and defects are quickly evolving from procedures that repair to those that fully restore. Applications such as dissolvable stitches prove this, now commonplace and vastly preferred over their traditional alternatives. Yet, while soft tissue repair has seen wide adoption of this technology in the past decade, bone repair has lagged— particularly in cranial and maxillofacial surgery. Today, Osteopore is, at last, bringing a vital technology to the space, introducing materials and implants that are not only fully resorbable but regenerative to boot.

Although bone tissue has an innate ability to heal as compared to other types of tissue, larger bone defects are more difficult to heal, mainly due to the lack of a bridge to connect the open bone ends. In addition, adequate blood supply is a key ingredient in natural healing, which is challenging to re-establish in larger bone defects.

Thus, until recently, the obstacle that has stalled the advancement of regenerative technologies has been devising the structures and materials required to function as a bridge to connect open bone ends. It is this exact quandary that Osteopore has solved to offer surgeons a faster and more effective method of delivering more positive outcomes to their patients than ever before.

What sets Osteopore technology apart from existing resorbable implants and enables complete tissue restoration is an innovative, porous design that allows cells to infiltrate the implant and regenerate within it, rather than forming around it. Utilizing a structure similar to scaffolding, the interlocking pores within Osteopore implants create the ideal avenue for enabling and accelerating the formation of blood vessels and, in turn, bone tissue. This is particularly key in repairing extensive damage to the skull and its surrounding skeletal structures, which are notoriously difficult to treat and often require bone grafts highly stressful to the patient. Instead, Osteopore makes optimal treatment and results possible with only a single procedure, with both short and long-term outcomes far superior to existing methods.

While their structure comprises one-half of what makes Osteopore implants a breakthrough technology in cranial repair, the other half of its success is owed to biodegradability. For decades now, implants consisting of titanium and other body-safe metals have been considered the gold standard in craniofacial surgery. Yet, despite being a vast improvement over their predecessors, they are far from ideal in providing patients the most satisfactory results possible, free from any immediate or long-term complications. Any foreign material installed and left within the human body brings the potential for complications such as infection, discomfort, and postoperative implant exposure. This potential increases significantly over time; pediatric patients are particularly prone to experiencing long-term complications, as metal implants must contend with ongoing skull formation. In any case, side effects can create the need for further surgical procedures and often require the implant to be removed completely.

Cosmetics and Their Impact on Cranial Repair

Whereas purely medical side effects are obvious causes for concern, metal implants often carry a second negative impact that is often overlooked and whose treatment is undervalued: cosmetic defects such as visible plating. For many patients, visual improvement is essential if not the only reason for undergoing a corrective cranial or maxillofacial procedure, whether repairing damage linked to trauma or correcting defects that have long damaged self-confidence. In any case, visual defects potentially resulting from metal implants can be a severe detriment to patients’ mental health, enough to drive some patients into seeking further surgery to have implants removed. As advanced age brings with it thinning tissues as fat dissolves, older patients are particularly at risk of implants becoming highly visible and palpable, potentially abrading the skin and causing rejection or postoperative exposure. Cosmetic issues are among the most common complaints of patients who have received cranial repairs, and procedures addressing them comprise many secondary surgeries.

Because Osteopore implants dissolve entirely as the skull repairs itself, their final result is potentially able to avoid the long-term side effects associated with permanent implants, both medical and cosmetic, leaving patients with nothing but their natural tissue. Within two years of receiving an Osteopore implant, the skull will have reached a state in which surgical intervention is entirely undetectable, with the possibility of long-term complications and further necessary procedures effectively eliminated.

Bioplate’s partnership with Osteopore is not only a business partnership helping each company rise to the forefront of innovation in a relatively stagnant market— it is an endorsement of the technology at hand and the potential it has to transform the practice of craniofacial surgery altogether. Both parties are now working tirelessly to introduce physicians to these advanced implants, sharing their benefits and promoting adoption for improved outcomes. And although today, their focus remains on creating products for the cranial and facial fields, their continued success bodes well for the future of Osteopore and their revolutionary technology.