For over two decades, the Bioplate team has helped to set the standard of care for cranial and maxillofacial fixation with excellent products and superior service.

Based In Los Angeles, CA 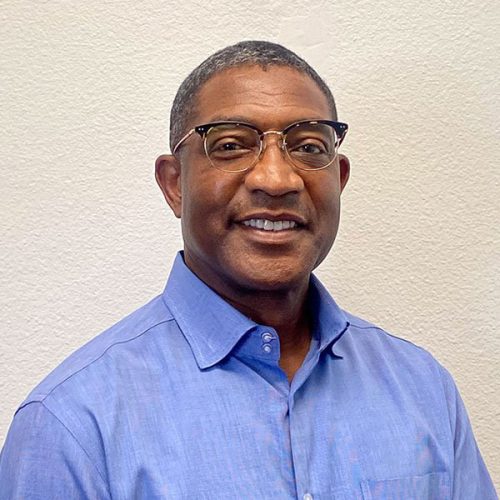 Thomas Hopson is an accomplished business executive with over 30 years of experience in the medical device industry. Thomas has provided leadership to multi-million-dollar business enterprises in Europe, Asia, and the United States, and he has successfully transformed multiple struggling organizations into healthy and thriving businesses. He joined Bioplate as President in 2018, bringing an extensive background in sales, business development, organizational learning, and product commercialization. Before joining Bioplate, Thomas served as the Director of Global Talent Management & Learning at Edwards Life Sciences. Before Edwards, Thomas held various leadership positions at St. Jude Medical.

Thomas is passionate about giving back to the youth in underserved communities. He has been an avid supporter of several organizations dedicated to serving our youth, including the Boys and Girls Club, Mentor Up, Ambassador of Compassion, Boys Town USA, Fathers and Sons Speak, and other community organizations. 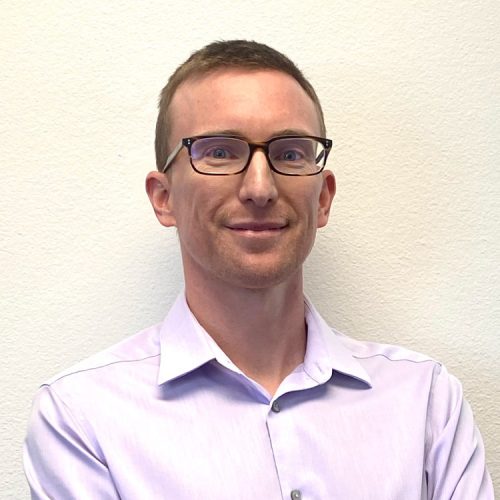 Erin Hickey is a veteran medical device executive with more than a decade of multidisciplinary experience. He has held positions of increasing responsibility, beginning his career in research and development, where he focused primarily on novel polymer devices and biologics. After guiding the successful launch of a synthetic bone graft substitute, Erin joined Bioplate and transitioned into manufacturing, leading production efforts across a diverse portfolio of medical devices. In 2013, he pivoted to sales and business development, directing a significant expansion of Bioplate’s global distribution network.

In 2018, Erin joined Bioplate’s leadership team as Vice President of Business Operations, where he plays a critical role in setting and driving strategic initiatives across all departments. He enjoys his current role as VP of Business Operations because it allows him to wear many different hats. 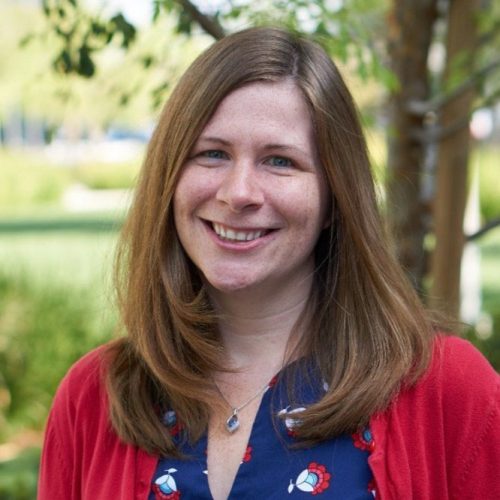 Stephanie Pacchiarotti comes to Bioplate with over 15 years in medical devices. Her R&D experience ranges from cradle to grave, including a novel medical device start-up to leading a team of R&D sustaining engineers to ensure product continuity in a multi-billion dollar cardiovascular business. The range of products she has supported in her career is diverse and includes cochlear implants, a continuous glucose monitoring device, anesthesia and respiratory care products and transcatheter heart valves.

With a degree in Biomedical Engineering from the University of California, Irvine she brings a passion for patient focused engineering and a strong drive to bring innovative solutions to the development and manufacturing of world class medical devices. Stephanie enjoys mentoring and serving in a variety of IDE (Inclusion, Diversity and Equity) initiatives and committees.

Outside of work Stephanie enjoys outdoor activities including hiking, camping, skiing, and paddle boarding. A native Minnesotan, she spends time canoeing and portaging in the BWCA including a solo trip in late October of 2022.

Dave Scheller is the National Director of Sales at Bioplate; he joined the team in April 2022. Dave has an extensive history in neuro/spine sales as before joining Bioplate. He spent 23 years in the neuro/spine business at Medtronic and Spinewave where he served as a Regional Sales Director for both companies.

When Dave isn’t at Bioplate, he enjoys outdoor sports such as golf, snow skiing, and running. He loves to travel and is a huge fan of college football. His hobbies include growing fresh herbs to use in his kitchen, reading biographical books on history, and remodeling houses. 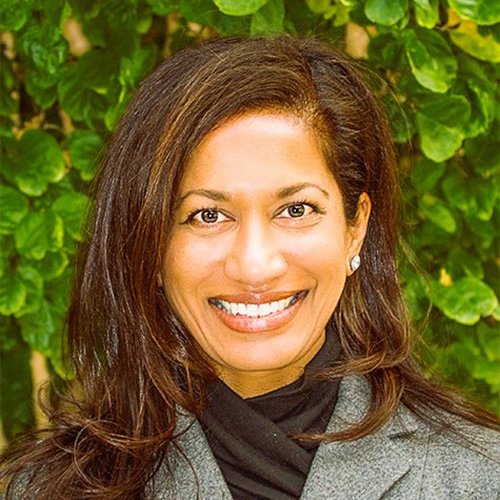 Anshu Chand is an award-winning sales leader with over 20 years of Medical Device Sales and Clinical expertise. She has had varied experiences and roles at Guidant, Medtronic, Edwards Lifesciences and Saint Jude Medical.

By focusing on procedural challenges, Anshu puts her undergraduate studies in Biological Sciences and her master’s degree in Medical Sciences to good use. Over the years, she has worked with cross-functional teams to enhance end-user product and service experiences.

Anshu has a strong commitment to Bioplate’s core values and continued growth strategy. She spends most of her days working with our Sales and Marketing team to ensure that we are delivering the best solutions to our current and future customers.

When not at work, Anshu is an avid golfer and enjoys traveling, gourmet cooking, and listening to technology podcasts. 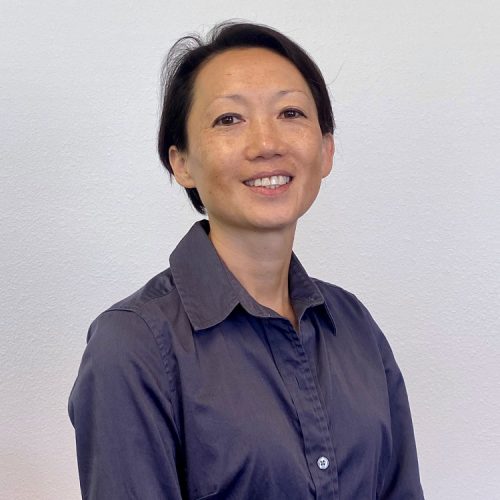 Jone is an avid trekker, logging 10-15 miles per week with plans to hike to Mount Everest Base Camp in 2023. She also enjoys Equestrianism and camping. 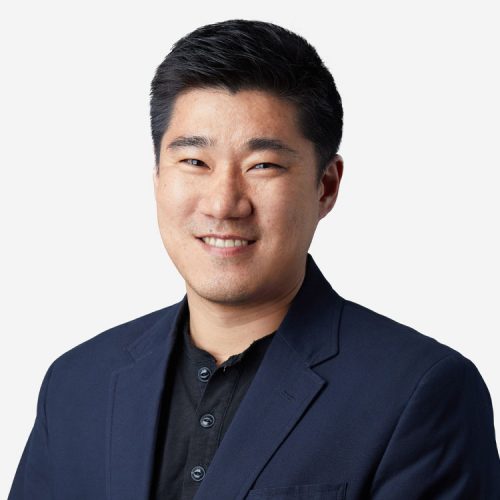 Jun S. Han has over ten years of Finance & Accounting experience and has held leadership roles in public accounting and private equity. Jun is known for his strong commitment to ethical leadership, focus on driving shareholder value, and cultural commitment to “Focus on being productive, instead of busy” to the organization and cross-functional teams. In each role, Jun’s track record led his industry peer group, beat industry benchmarks, and generated significant shareholder returns.

Today Jun is the Controller & Director of Finance for Bioplate, Inc overseeing financial reporting and leading multiple audits during the acquisitions, integrations, and international expansion efforts. He specializes in implementing workflow automation and low-key automation to accelerate these processes.

Mr. Han holds an M.S. in Business Management with high distinction from Robert H. Smith School of Business at the University of Maryland, College Park, and a double-major B.A. in Finance and International Business from Point Loma Nazarene University. 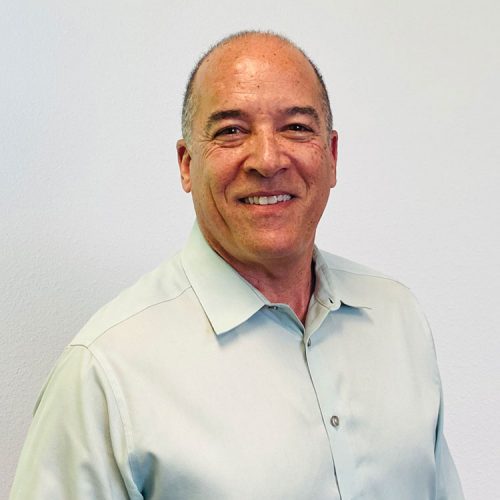 Andres DiStefano has been at Bioplate for the past ten years. He currently serves as the Director of Supply Chain. His background includes manufacturing and supply chain duties for the past thirty years. In the past, Andres worked for Ford Motor Company, Solvay of America, and Oldcastle.

Andres enjoys working on his cars, cycling, surfing, and hiking in his free time. 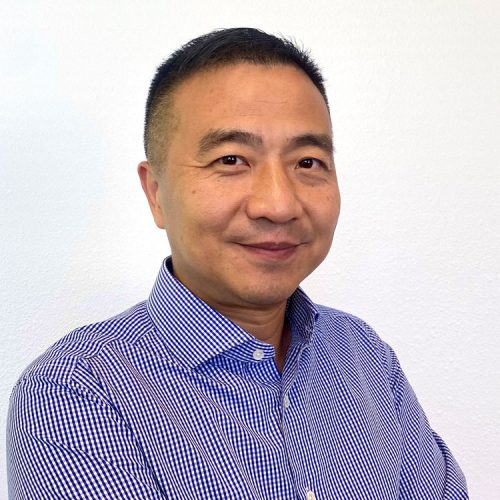 Alan Zhu is the VP of Global Sales at Bioplate. He is responsible for sales and business development. Previously, Alan worked for Johnson & Johnson in China from 2002 to 2008 and was leading the neurosurgery franchise. This included the Bioplate business in China. Alan was responsible for making the Bioplate business in China grow with a CAGR of 40% from 2003-2008. He is proud that he never missed the franchise sales target in any single month during this period. In 2011, he joined Kontour as a General Manager. Alan developed the Kontour business from the infantile stage to a leading cranial fixation supplier and led Kontour to get listed in Shanghai in 2021. He brought the company up to more than 150 employees and expanded Kontour’s business from China worldwide. Alan joined Bioplate in August of 2021.

Alan enjoys watching and playing soccer in his spare time.

Want to get in touch? We’re here and ready to help you.

Complete the contact form below and someone from our team will respond to you shortly.